Born to be wild.

In short
Why is this important?
Problems
Solution
ORCA / Activities / Wild animals in captivity

Worldwide, millions of wild animals are held captive and internationally traded. They are kept in zoos, aquariums and dolphinariums, in circuses, as pets, and are often used at tourist sites as a photography accessory for taking pictures with tourists.

Wild animals have complex needs that are difficult to meet, so in captivity, their welfare can be drastically impaired. Unrestrained commercial exploitation of the wild world results in endangering the wellbeing of individuals, but also the survival of entire species and the loss of biodiversity.

Today, zoos can only be of value if they shift their focus from entertainment to educating citizens and protecting biodiversity, that is, if they follow and continually improve animal-keeping standards. Regulating international wildlife trade is an important aspect of nature protection.

ORCA is a public advocate for the protection of endangered species under the CITES Convention and works to inform citizens of the importance of setting standards for keeping wild animals in zoos, that is, of the needs of wild animals kept as pets and the risks posed by keeping these animals to the safety of humans, animals and environment. 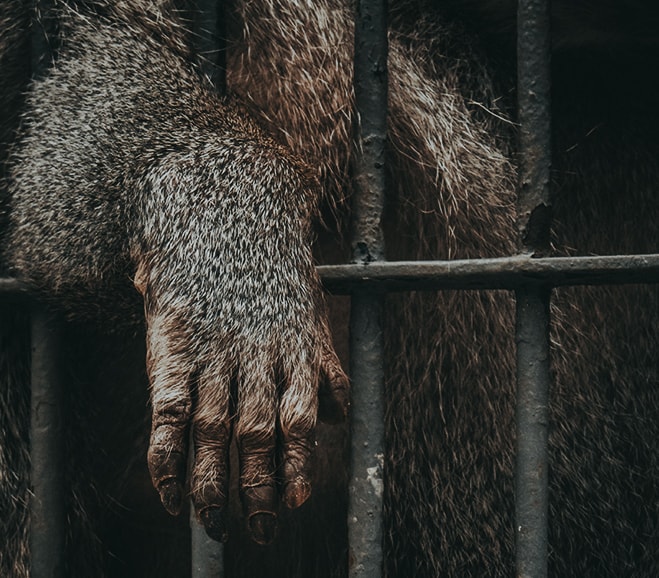 Health and safety of people

Most live animals that are trafficked die during transport. Out of every 10 individuals taken from nature, 2-3 on average survive to their final destination. Of those who survive the journey, more than half die upon arrival or shortly after. The welfare of animals kept in zoos, circuses or as pets is often drastically impaired, as their complex needs are difficult to meet in the conditions provided for them.

Unsustainable exploitation and illegal trade adversely affect the abundance of wildlife populations and can lead to the complete disappearance of individual species in nature. In addition, one of the bigger problems with keeping wild animals as pets is the release of allochthonous species into the wild, where they can severely disrupt existing ecosystems and endanger native biodiversity. One such invasive species owners often release into the wild when they reach their full size and become difficult to maintain is the red-eared slider turtle, also found in Serbia.

Illegal and unsustainable trade not only affects the disappearance of exploited wild species, it also directly threatens the survival of the local population and exacerbates poverty. Millions of the poorest people living in Cambodia, Vietnam, Laos, Indonesia, where natural resources are most depleted for wildlife trafficking, use wildlife in their immediate environment as a source of meat, and use plants and trees as fuel and medicines. Illegal trade exhausts economically valuable natural resources, impedes the survival of people who depend on them, and hinders the efforts of countries to protect and sustainably use their natural resources.

According to Interpol, illegal trade in protected species of animals and plants brings annual profits of $ 7-10 billion. That ranks it second by global illicit money turnover, just behind drug trade.

Many zoos around the world, including our country, have not moved far from the Victorian era, when animals were viewed as objects and little thought was given to their needs. Even today, they are often housed in cramped cages and constantly exposed to the view of the audience. Lack of movement and mental stimulation in these conditions results in behavioral disorders, the most obvious of which are stereotypes – repetitive behaviors such as walking in a circle or from one end of the cage to the other, then head or body shaking, licking or biting bars, and more.

Today, more and more pet owners want to keep “exotic” animals, such as snakes, lizards, spiders, birds and mammals. This trend is also present in Serbia. Exotic animals are not good pets. They have complex needs and require special care, housing, nutrition and a lot of time invested in caring for them, which the average owner cannot provide. Because of this, exotic animals often suffer in captivity, may die as a result of inadequate keeping and feeding, and often change more owners or end up in a zoo when their keeping and “wild” behavior become too complicated. 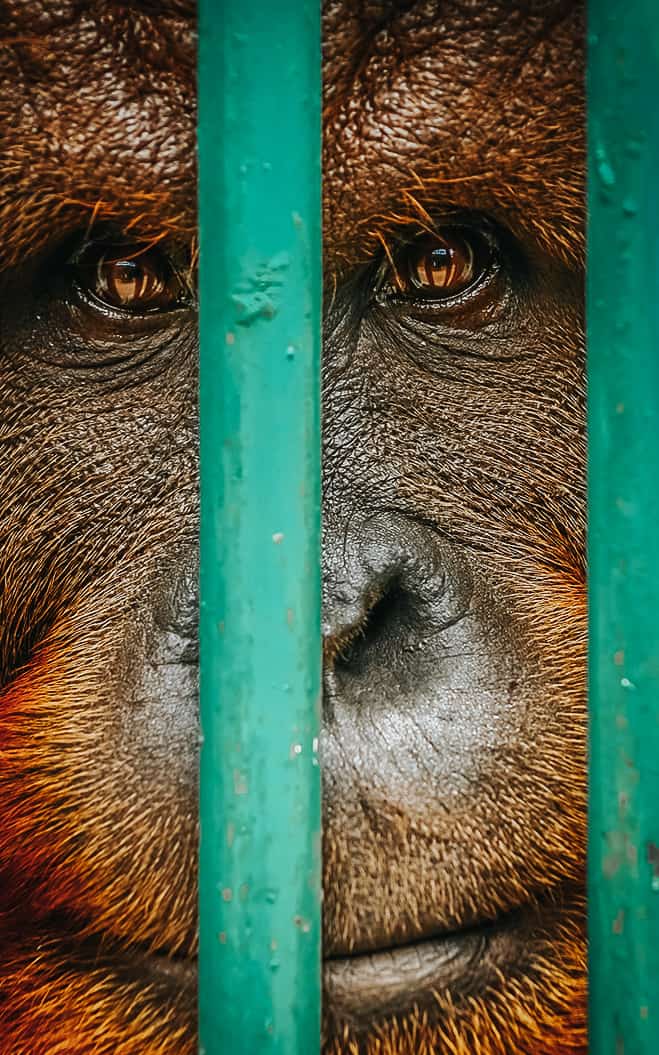 Regulating international trade (import, export and transit) with live wildlife specimens and products is an important element in protecting biodiversity and nature, but also the economies of local communities living on this important natural resource. The Convention on International Trade in Endangered Species of Wild Fauna and Flora, or the CITES Convention, is a mechanism for regulating trade in endangered species, and Serbia, as its signatory, is obliged to implement it. Through its many years of work, ORCA has provided support to competent state institutions for the creation and implementation of policies and regulations in this field. In cooperation with international organizations involved in the regulation of endangered species trade and the implementation of the CITES Convention, we advocate that our country’s policies in this field should go towards greater protection of endangered species, in accordance with relevant scientific facts and results of international research in this field.

ORCA believes a zoo should serve more to advance biological education of people and conserve wildlife, and less for entertainment. However, in order for a zoo to truly have an educational purpose, it must be able to represent animals in as they truly are, rather with the range of pathological behaviors found in inadequate conditions of keeping and care. To ensure the wellbeing of wild animals that reside in them, zoos must provide better housing conditions, of appropriate dimensions and contents adapted to the species in them. In addition to adequate nutrition and quality veterinary care, it is crucial to provide animals with mental stimulation to prevent behavioral disorders. The World Association of Zoos and Aquariums (WAZA) has developed standards for keeping wild animals in captivity that all its members are bound to abide by.

Few owners are aware of the importance of ensuring welfare of wild animals in captivity. For amphibians and reptiles, there are a number of necessary conditions in terms of temperature and humidity, nutrition and care, while it is simply impossible to meet some of the birds’ and mammals’ behavior needs in captivity. For this reason, ORCA believes that it is better to leave wild animals where they belong – in the wild, than to keep them as pets. If one still chooses to keep an exotic animal, it is necessary to get it from a registered breeder in accordance with national and international regulations and to be timely informed of all requirements for keeping such an animal