WHO DOES ORCA WORK FOR?

that need to live a life free from the pain, suffering and stress people can cause them.

which provides us with food, water, oxygen and other resources to which everyone is equally entitled.

whose survival and wellbeing depend on the preserved nature and animal welfare.

Vision of ORCA is preserved nature, safe and healthy world for people and animals!

WHAT IS OUR COMMITMENT?

We are focused on solving the causes, not just the consequences of the problem, and our work is predominantly directed at systematic problem-solving in the field of nature protection and animal welfare.

That is why we have gathered a large number of experts of different profiles who participate in the development and implementation of our programs, believing that a multidisciplinary approach to formulating and implementing different ORCA programs is one of the important guarantees of success.

In our work, we insist on always ensuring the opinion and active participation of those who are affected by the changes we propose. 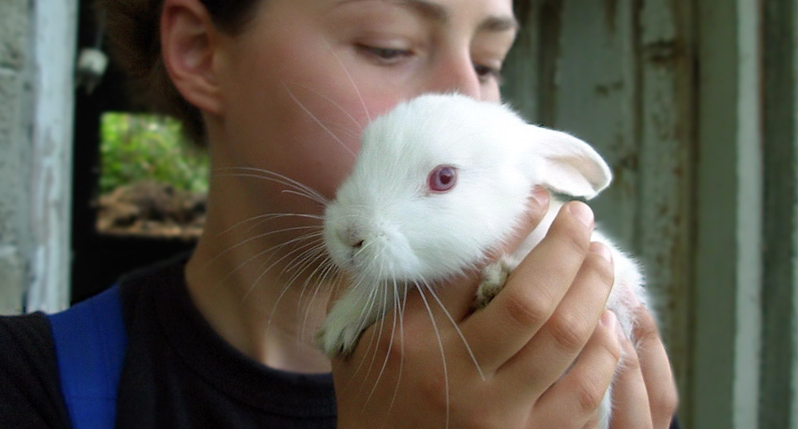 In constant contact with citizens, we gain good insight into the real needs and actual situation in society.

We formulate the identified problems into concrete public advocacy initiatives and campaigns.

With the support of partners and donors, we advocate better laws, and their effective enforcement.

We strive to achieve our proposals by connecting science, the civilian sector, the economy and decision makers.

Then, again through communication with citizens, institutions and organizations, we monitor whether and to what extent the regulations are applied and in what direction they should be further modified

In this way, we have become an organization that connects individuals and society, one of the most famous civil society organizations known to as many as 54% of Serbian citizens (Ipsos Strategic Marketing, 2012).

HOW DO WE INFLUENCE IMPROVEMENT OF PEOPLE AND ANIMAL LIVES

We influence the creation and implementation of public policies and regulations in the field of nature conservation and animal welfare.

We inform and educate citizens about the importance of respect, care and responsible attitude towards nature and animals.

We support the development of animal welfare and nature conservation education as part of formal education.

We conduct research, gather information and monitor the situation in the field of nature conservation and animal welfare.

Find out everything about ORCA activities 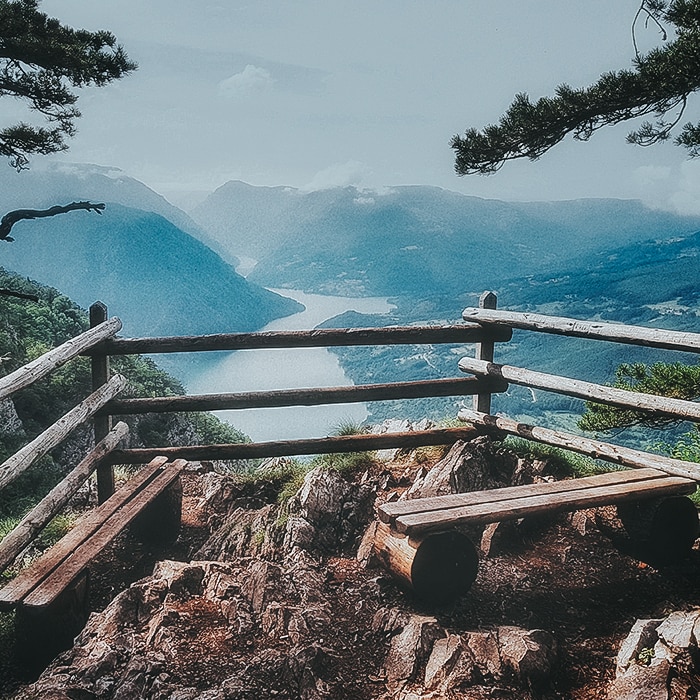 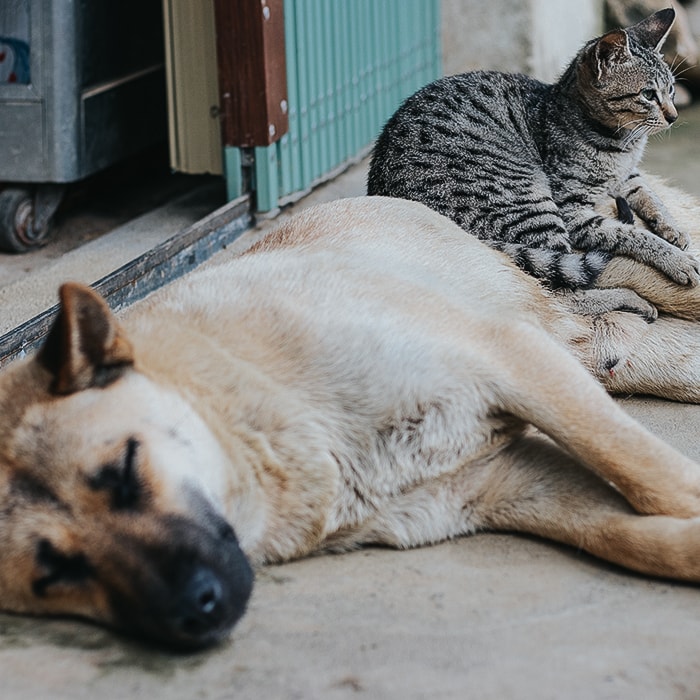 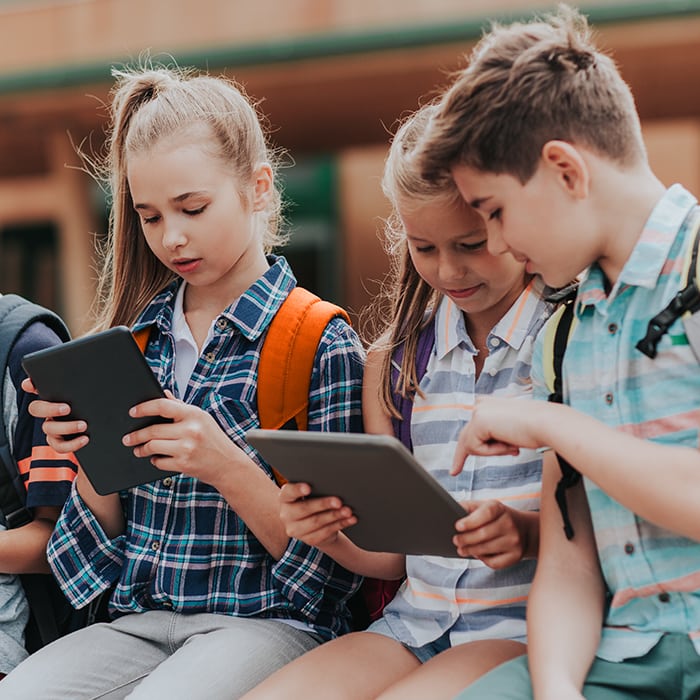 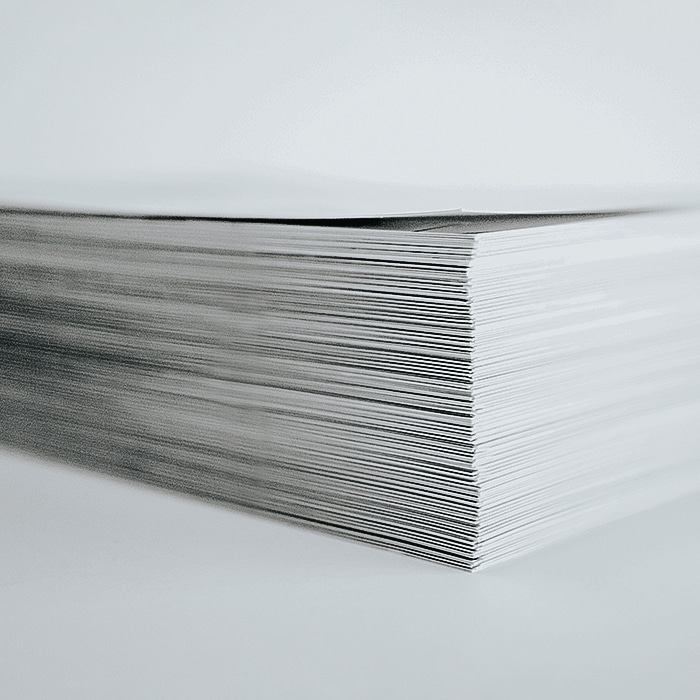 Together with our partners and donors
we have achieved much:

Together with our partners and donor, we have achieved much:

1. Animal Welfare Act: The Animal Welfare Act was developed based on the ORCA draft. This act lays the foundations for the wellbeing of all animals that depend on human care and is a turning point in the attitude of humans towards animals in Serbia.

2. Animal Welfare and Education: As a result of the ORCA Education program, students in kindergartens and schools in Serbia today learn what animal welfare is and how it is protected. “Developing awareness of the importance of animal protection and welfare” is one of the general goals of education and upbringing in Serbia. Animal welfare education directly affects proper emotional development and upbringing of children and young people.

3. 10 ORCA PROTOCOLS: Veterinary inspectors evaluate the welfare of farm animals by 10 ORCA protocols. Protocols include measures that are based on observing the behavior, physical and mental state of an animal (and not just its environment). Serbia is the first country in Europe to officially introduce such protocols! The application of these protocols enables farm welfare condition to be observed and the Animal Welfare Act to be implemented more effectively.

4. Dog population control: A unique ORCA model for permanent resolution of abandoned dogs issue named “For People and Dogs” has been designed to support local governments to solve this issue humanely and effectively. The ORCA model application ensures the prevention of health, environmental and hygiene problems regarding dogs, as well as a safe and humane local community.

5. Wild species protection: A stricter protection regime for lynx, elephants and rhinos has been ensured through influencing our country to take an active role in protecting endangered wild fauna and flora at the conferences of the signatories to the CITES Convention.

6. EU Animal Welfare Platform: ORCA is invited to be a member of the Animal Welfare Platform – an advisory body to the European Commission. We are selected among all European organizations, as the only organization from the Western Balkans. Thanks to this, we can directly influence European regulations and more specifically support the process of European integration of the Western Balkans.