The mirror of responsibility

In short
Why is this important?
Problems
Solution
ORCA / Activities / Experimental animals

The effects the experiments have on the animal body vary from almost imperceptible (e.g. when considering their behavior only) to severe effects caused by painful and stressful experimental procedures. Experimental animal welfare may also be compromised if the manner of their keeping is not appropriate to their needs.

The “3R rule” (reduce, replace, refine) is an internationally accepted principle for the humane use of animals for experimental purposes. In addition to its importance for the experimental animal welfare, it contributes to the quality of the experiment, its recognition and ethics, ensuring better international scientific cooperation.

Through membership in the ethics bodies of animal testing institutions (e.g. universities and institutes), ORCA seeks to influence the application of ethical principles in decision making on animal testing and the consistent implementation of 3R rules. In addition, ORCA promotes the importance of alternatives to the use of live animals in experiments. 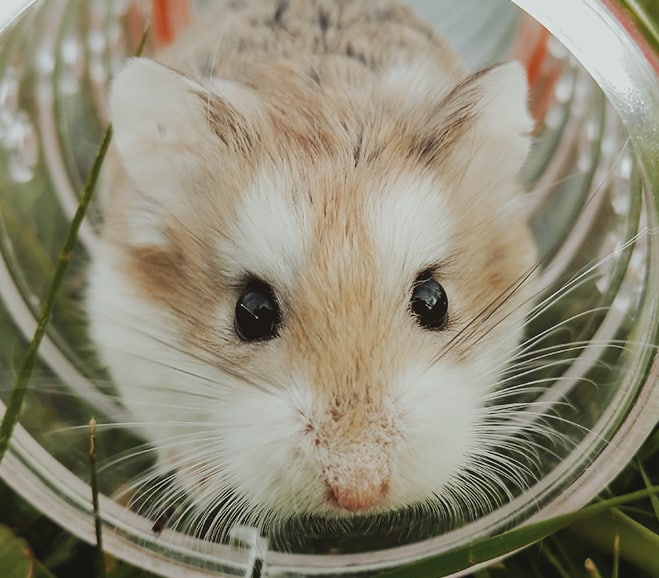 High standards of experimental animal welfare are important not only for the sake of the animals used in experiments but also because animal welfare may affect the outcomes of scientific research, including the validity of using animals as models for human diseases and the possibility to replicate the study. Housing conditions, temperature, humidity, managing of animals that cause stress – all of these can affect experiment results, and therefore the safety of medicines approved for human use based on these experiments.

The ethical justification for using animals for experimental purposes is reflected in the responsibility of scientists to reduce the number of animals used, improve the experimental procedures and, if possible, replace animals in their research project with non-animal models. There is no doubt that animal welfare, ethics and good science go hand in hand with the aim of advancing biomedical research. It is crucial to educate new generations of scientists to consider both the ethical price paid by the animal and the scientific benefit received by man when deciding on the justification of an experiment.

Much progress has been made regarding animals used for experimental purposes. Still, much remains to be done to advance each of the 3R rules. It is necessary to continue research in order to improve experimental procedures to reduce animal suffering and to find ways to replace and reduce the use of animals in science. Appropriate experiment design and statistical analysis techniques are of great importance in reducing the use of experimental animals.

Biomedical research contributes to a better understanding of human and animal health and the diseases affecting us. Based on this research, scientists develop medicines and treatment procedures that save and enhance our life but also the life of the animals around us. The use of experimental animals is still an indispensable element of biomedical research. Scientists using experimental animals most often state that it is not possible to achieve scientific goals in another way and that the potential benefits of the research done outweigh any pain the experimental animal may feel.

There are serious debates today within the scientific community about the value and relevance of information stemming from many experiments. These debates raise the question as to whether the results obtained from animal testing can be applied to humans. The poor quality of many experiments done on animals, in terms of their design or implementation, is a particular problem in this field as it involves unnecessary causing of suffering and “waste” of lives of many animals that is completely avoidable.

“Currently, nine out of ten experimental drugs fail in clinical studies because we cannot accurately predict how they will behave in people based on laboratory and animal studies” (Michael O. Levitt, Former US Health and Human Services Secretary)

Animal housing conditions affect their behavior as well as the results of the experiment. Proper temperature, ventilation and humidity must be maintained at all times. Enrichment of the environment can help reduce stress in animals. It enables animals to exhibit their natural behavior characteristic of the species, provides mental stimulation and reduces boredom, which leads to reduced stress and has a positive effect on animal behavior and overall body resistance. Studies have shown differences in the results of experiments performed on animals housed in an enriched environment compared to a non-enriched environment, so it is clear that housing conditions play a significant role in ensuring quality experiment results. 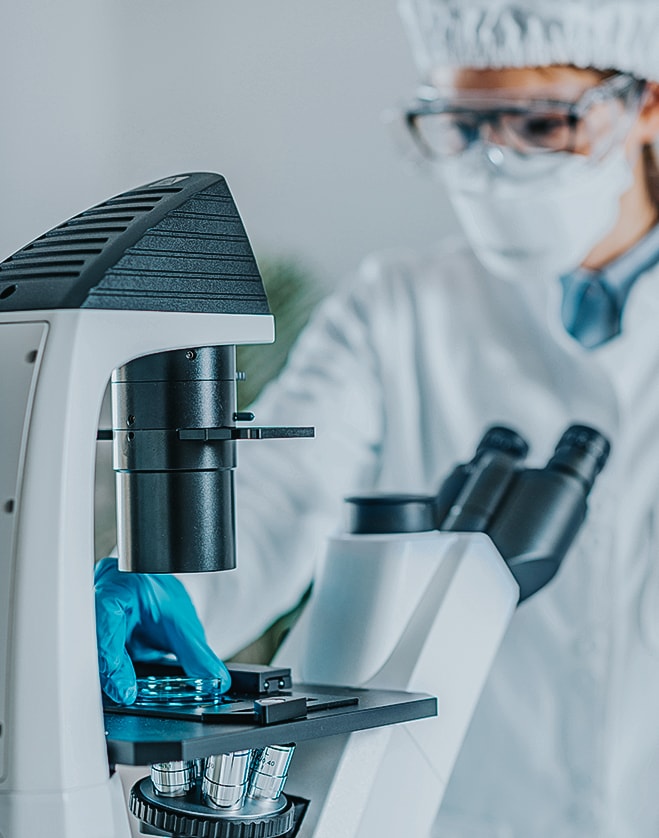 In Serbia, the Animal Welfare Act, with its accompanying by-laws, precisely regulates the use of animals in experiments. After the ORCA campaign, the act banned animal experiments in elementary and secondary schools, as well as in higher education institutions in undergraduate studies that threaten their health and wellbeing. Scientific research organizations and other legal entities conducting animal experiments are obliged to establish an Ethics committee for the protection of experimental animal welfare, one representative of which should be a member of the Animal Protection Association. Also, at the national level, the Minister establishes by a decision a special working group – the Ethics Council for experimental animal welfare. The task of these committees is to provide expert opinions on the ethical and scientific justification for performing the experiment, that is, to properly measure the potential benefits of performing the experiment with the degree of suffering caused to animals.

The “3R Rules” principles, developed over 50 years ago, are today the basic guide for humane use of animals for experimental purposes and are incorporated into international and national laws relating to this field. These include (1) Replacement of animals with those on a lower phylogenetic scale or the use of non-animal models (cell and tissue culture, computer methods, volunteers, etc.), wherever possible to achieve a scientific goal; (2) Reduction of the number of animals used in the experiment whenever possible; and (3) Refinement of experimental procedures to minimize the ethical cost, that is, the pain, suffering and stress caused to experimental animals.

The 3R rule contributes to the quality of experiment, its recognition and ethics, that is, ensures smooth international scientific cooperation.

ORCA provides support to educational and scientific institutions through participation in the process of ethical evaluation of individual animal experiments, and to participants in the experiment to ensure good experimental animal welfare and consistent application of the 3R rules. ORCA also supports educational and scientific institutions in recognizing the importance of alternatives to the use of live animals in experiments. ORCA representative in the Ethics Council for Experimental Animal Welfare from 2009 to 2016 was Katarina Novaković, a Coordinator of the Experimental Animal Welfare Team. ORCA has representatives in ethics committees for the protection of experimental animal welfare from several faculties of the University of Belgrade (Faculty of Medicine, Faculty of Biology and Faculty of Agriculture) and some scientific research organizations (Institute for Applied Nuclear Energy – INEP, Military Medical Academy and Institute of Virology, Vaccines and Sera ‘Torlak’).