In short
Why is this important?
Problems
Solution
ORCA / Activities / Forests

The Western Balkans is one of the richest regions in Europe when it comes to forests. This is distinguished not only by the large area under forests, but also by the large number of plant and animal species that live in forest ecosystems, as well as the beauty of the landscape.

Forests provide us with food, clean water and building materials, mitigate the effects of climate change, and are home to many wild plant and animal species. The unsustainable exploitation of forest resources diminishes their ability to meet the growing demands of humanity.

A high conservation value forest is a forest the values ​​of which are of the highest importance for the environment and biodiversity, as well as the socio-economic and cultural development of society.

ORCA openly advocates the concept of high conservation value forest and supports its implementation and incorporation into forestry strategies in the Western Balkans, so that the social, cultural, natural and economic values ​​of forests throughout the region are preserved for the benefit of man and nature. 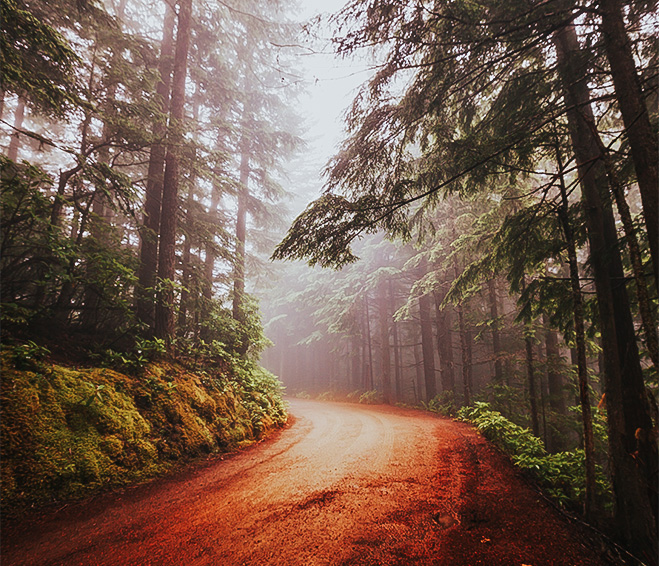 Forests as a natural resource of general interest have always been an important factor in social development and have been a source of goods, services and therefore income. The concept of high conservation value forests contributes to the sustainable economic development of society by being a significant natural resource for rural development and a basis for providing value added products in the areas of wood processing, renewable energy sources, food production and tourism.

Climate change is one of the biggest challenges humanity faces in modern times. Forests and climate are substantially linked: the disappearance or degradation of forests is both the cause and effect of climate change. Efficient management of high conservation value forests maintains the structure and function of forests that can withstand climate change and reduce its negative impact on human wellbeing.

The main reason for the disappearance of forests is their unsustainable exploitation, based on excessive usage. Trees are predominantly exploited for the purposes of firewood and timber, or clearcutting is done to expand the land for agricultural production. Illegal logging, which is still present in certain parts of the Western Balkans, is a significant factor in deforestation.

The area under forests that are minimally used has decreased globally by 92 million hectares between 2000 and 2013 (Living Planet Report 2018, WWF).

Clearcutting, regardless of the size of the area on which it is done, causes the disappearance and fragmentation of the natural habitats of many wild plant and animal species that depend on forest. This has the effect of reducing the numbers of wildlife population and endangering their survival, and often leads to their complete extinction. Many of these species are key to maintaining the functionality of ecosystems and its services.

In addition to this, trees absorb carbon dioxide and convert it to organic matter. In this way, forests store carbon in biomass. With the destruction of forests, significant carbon “storages” disappear, which, thus released, is then stored in the atmosphere and accelerates climate change. At the same time, the destruction and loss of natural forest ecosystems disrupts their services of cultural importance to man, such as recreation, tourism and the like. 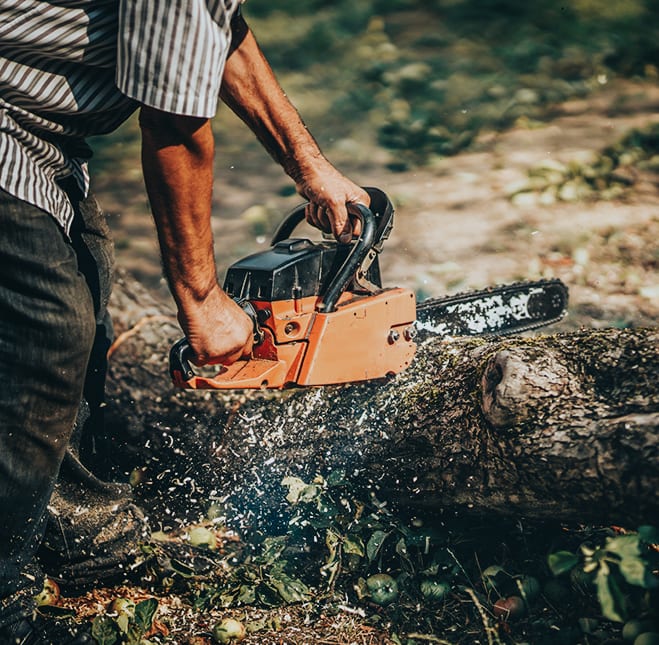 The concept of high conservation value forest was defined in 1999 by the international organization Forest Stewardship Council (FSC), as a concept that identifies and protects forests that have exceptional ecological, socio-economic, cultural, or biodiversity conservation value.

Forest area managers certified by the FSC are required to identify high conservation value forests within the area and to manage them responsibly and sustainably, in a way that nurtures and protects all their values.

Although this concept was originally developed for forest certification purposes, it is increasingly used for other purposes, such as the protection of natural resources and especially biodiversity. In addition, many CSR companies apply this concept to their day-to-day operations.