In short
Why is this important?
Problems
Solution
ORCA / Activities / Protected Areas

Protected areas are the basis of biodiversity protection. They protect natural and cultural resources, contribute to the wellbeing of people and promote sustainable development (IUCN).

Protected areas are clearly defined geographical areas protected on the basis of their natural and cultural values. National parks, nature reservations and other protected areas are the main support for biodiversity conservation and human wellbeing. For this reason, the percentage of protected areas is steadily on the rise all over the world.

In addition to being protected, these areas must be effectively managed in a way that mitigates the negative effects of human activities, such as depletion of endangered species and their habitats. 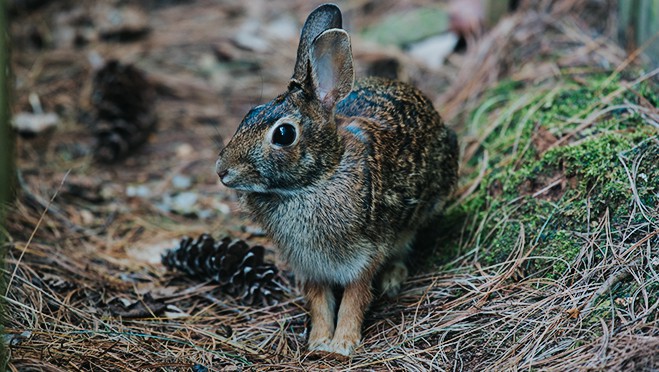 Proclamation and effective management of protected areas are the essence of efforts aimed at conserving ecosystem services (supply of food, clean water, medicines, pollination of cultivated plants by wild species, regulation of the number of organisms that can harm crops, protection against erosion, floods and other natural disasters, and many others). The role of protected areas in mitigating and adapting to global climate change is also increasingly recognized.

Protected areas are of crucial importance for the conservation of genetic, specific and ecosystem biodiversity. They provide habitat and protection against negative human impact to endangered and protected species. Nature conservation measures help to maintain ecological processes that cannot function properly in areas of intense human use.

The perceptive character of landscape allows its subjective experience, which, in addition to the aesthetic, provides the feeling of existential belonging. People, both those who live near the protected areas and those who visit them, have opportunities to recuperate, rest and enjoy the beauty of nature. There are numerous scientific studies that prove that the connection between man and nature has a tremendous impact on both the physical and mental health of humans. Many protected areas are essential for local communities living and/or dependent on nature conservation and related ecosystem services.

The negative consequences of human activities in natural ecosystems result in the degradation and depletion of natural habitats, which has led to the endangerment and extinction of many wild species and their natural habitats.

Over the past 50 years, human activities have changed and affected ecosystems faster and more drastically than in any other period in the history of our planet. It is estimated that more than 60% of the world’s ecosystems are degraded in modern times (Millennium Ecosystem Assessment 2005).

The greatest threats to biodiversity coming from human activities are destruction, fragmentation and degradation of habitats, climate change, over-exploitation of wild species, introduction of invasive species, and accelerated spread of infectious diseases. The most endangered species face at least two or more of these threats.

The problem is that these threats develop so rapidly and are so widespread that wild species do not have enough time to adapt to new changes or to migrate to areas with better conditions. Very often, threats act simultaneously in synergy, so they have much more negative effects than they would have if acting individually. 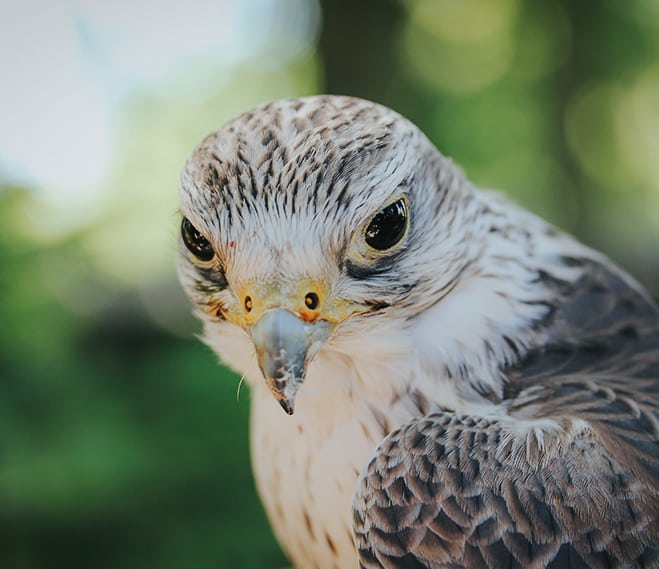 One of the most important tools for the protection of species and habitats in the European Union is represented by a network of protected areas called Natura 2000. Natura 2000 covers over 18% of the land area and almost 9.5% of the marine habitats of the EU Member States. It has been established to ensure the survival of endangered species and their habitats identified under the Habitats Directive and the Birds Directive. Within this network, there are strictly protected areas but also the land that is privately owned and used in agriculture, forestry or is urbanized. In any case, the area declared part of the Natura 2000 network is under a management regime that is sustainable both ecologically and economically.

One of the obligations of the EU candidate states, including Serbia and other countries in the Western Balkans, is to meet the standards of nature protection regulations and establish an ecological network of protected areas that will become a part of the EU’s Natura 2000 network. Protected areas are essential for the conservation of genetic, species and ecosystem biodiversity, as well as the associated ecosystem services on which humans depend.