In short
Why is this important?
Problems
Solution
ORCA / Activities / Abandoned and Companion Animals

Pets are our best friends. They keep us company, shower us with love and complete our family. Their presence is beneficial for children as it develops responsibility and empathy in them. Research shows that caring for a pet affects lowering blood pressure, reducing stress and the risk of cardiovascular diseases. In short – pets make us healthier and happier.

We have recently been witnessing the breaking of the social bond between man and pets. It is reflected in the occurrence of improper pet keeping and the emergence of abandoned animals, that is, various safety, health, environmental, economic and social concerns related to them.

To solve the problem of abandoned animals, many municipalities and cities have implemented a variety of measures – from setting up a capture service to sterilizing and taking them to shelters. However, these measures did not provide a solution.

ORCA has developed a model of durable – humane and effective control of dog population, through which we support state authorities and local governments to address the problems of improper pet keeping and abandoned animals. 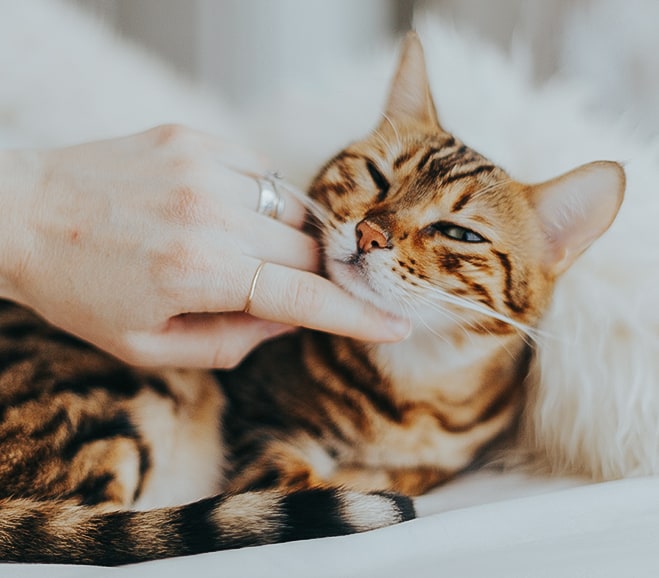 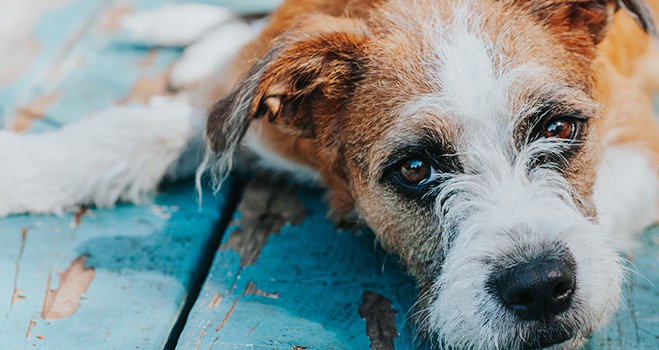 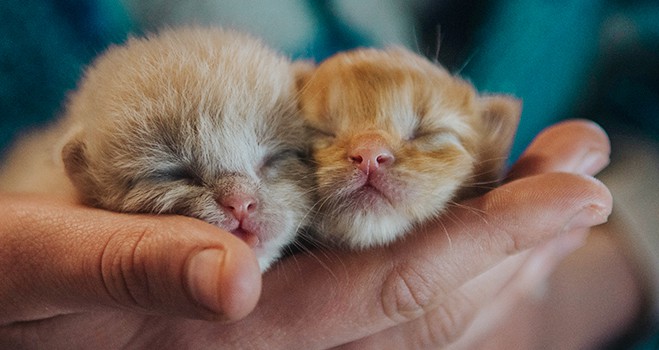 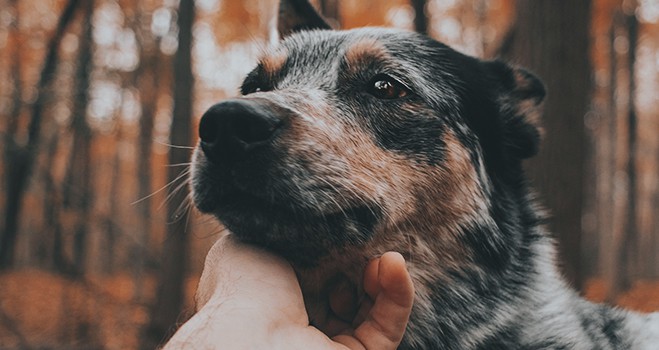 Improper pet keeping, such as letting dogs move freely in public areas unattended, as well as abandoning animals, is a major security risk for citizens. According to data collected by ORCA, over 12,000 citizens are bitten by dogs annually, and the number of bitten citizens increases every year. The ORCA “For People and Dogs” model involves enhancing the mechanism for sanctioning unscrupulous owners (e.g. improving the database and registration of all animals, reform of regulation enforcement oversight, etc.) and addressing the abandoned animal problem in the local community. In this way, the risk to the health and life of humans, dogs and other animals, such as game and cattle, is reduced.

The amounts of compensation municipalities and cities pay to citizens each year for damage caused by abandoned animals are measured in millions of euros. According to data collected by ORCA, € 25 million has been paid out by local governments in 6 years! And this number is increasing year by year. The ORCA “For People and Dogs” model implies a thoughtfully created dog population control program – tailored to the local community. Such a program can lead to dramatic savings in the local budget, as the local government will be able to assess to what extent and how much money should be invested to achieve the best effect. In this way, citizens’ money will no longer be spent on measures that do not provide a solution, and by controlling the population of dogs, the health and life of humans, dogs and other animals, such as game and cattle, will be less threatened.

A better life for all

The goal of implementing the ORCA “For People and Dogs” model is to improve the wellbeing of pets by promoting responsible ownership and reducing their suffering caused by improper keeping, neglecting, abusing or abandoning. By using the ORCA model, dogs will live better, healthier and longer thanks to unburdened shelters and responsible owners, so that people will not feel the problems caused by the presence of abandoned dogs on streets.

The problem of abandoned animals is very visible and extremely serious for citizens of all municipalities and cities in Serbia. Although zoo hygiene services catch over 28,500 dogs a year, 100% of municipalities and cities rate the problem of abandoned animals as “pronounced”. Not solving the problem of abandoned animals creates dissatisfaction among all the actors affected: citizens who fear for the safety and health of themselves and their children, those who care for abandoned dogs, and local governments that pay huge damage compensations. The existing approach does not produce results. Many local governments have control programs and invest significant resources in measures such as sterilization, sheltering, returning to the street or foster care. However, even where legal requirements are enforced, not only are the results absent, but the problems are also compounded, so there is no good practice example in this field.

Over 12,000 citizens are annually bitten by a known owner’s dog or an abandoned dog. Municipalities and cities have paid out € 25 million over 6 years to citizens who have been injured by dogs (ORCA, 2016)

Existing dog control programs do not produce results as these programs are not based on objective data and are not tailored to the local community. There is no information on the local situation: the number of dogs, the factors of their survival on the street, the habits and attitudes of citizens. There is also a lack of support, guidance for local governments and coordination of state administration and local government. It is important as the state administration has the authority to implement key measures to control dog population – chipping animals and registering owners, or punishing unscrupulous owners. A particular problem is that the database of chipped animals and their owners is incomplete and unreliable, that is, it covers only part of the total dog and cat population. If there is no information about the owner in the database, then he cannot be penalized if his animal injures someone. 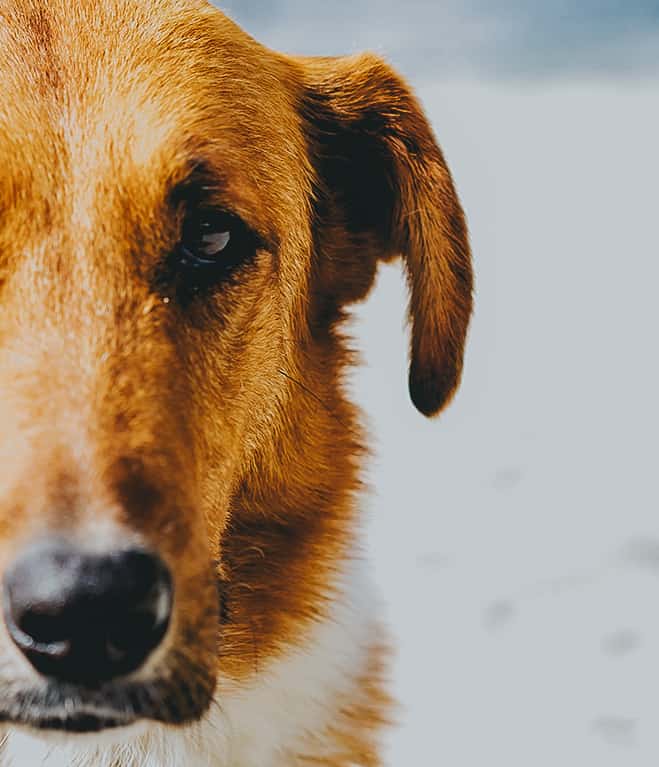 “FOR PEOPLE AND DOGS” is the ORCA model of dog population control, which involves supporting state administration and local governments in the process of dealing with abandoned animals. ORCA believes that dog-related issues can only be addressed through a comprehensive national action covered by the National Dog Population Control Strategy. The strategy should ensure coordination of state administration and local government in addressing the abandoned animal problem and include measures such as mass sterilization of abandoned animals, improving the database and registration of all animals, registering and controlling all breeders and improving regulation enforcement.

96% of local governments have indicated they need support in the process of dealing with the abandoned animal issue (ORCA, 2016)

The ORCA model also includes the development of a dog population control and reduction program tailored to the local community. In order for this program to be different from the previous ones and give results, it must be based on real data from the field, from the local government. How many abandoned dogs are there? And how many known-owner dogs are there? What are the views of citizens? Do owners sterilize their dogs? Do they abandon them? Do they carelessly keep the gates open? What are the capacities of people and resources ready for action? These questions are answered by research, based on which we can assess the extent to which and how local governments need to invest money to achieve the best effect. The first local self-government in Serbia to implement the ORCA model is the municipality of Bogatić. It conducted several-month research which gave the answers to all of the above questions and enabled us to develop a program for controlling and reducing dog population, tailor-made for the municipality of Bogatić.