In short
Why is this important?
Problems
Solution
ORCA / Activities / Orkidca

Children and young people are naturally fond of animals and nature, which motivates them to learn and develops compassion and responsibility in them. Learning about nature, staying and socializing in nature, as well as contact with animals, are key to healthy growing up and proper physical and emotional development.

Nowadays, we often see children in front of a TV screen, a computer or with mobile phones. They move less, communicate less, are less resourceful and safe. The term “nature-deficit disorder” explains that due to alienation from nature children may develop various health problems such as attention disorders and obesity, but also disinterest and insensitivity to the world around us.

Children today lack what has always been in their nature: to socialize, to explore, to stay in nature. This is why there is increasing talk in Europe and the world of ways in which children, families and communities can reconnect with nature and thus raise the quality of their lives.

ORkidCA Children’s Club is a place where children explore and learn about nature and animals through play and socializing, in a safe environment, and with the constant supervision of an expert educator. The ORkidCA Children’s Club program is implemented through interactive creative workshops in the fields of animal welfare and nature conservation, field actions and trips, where children can apply the acquired knowledge. 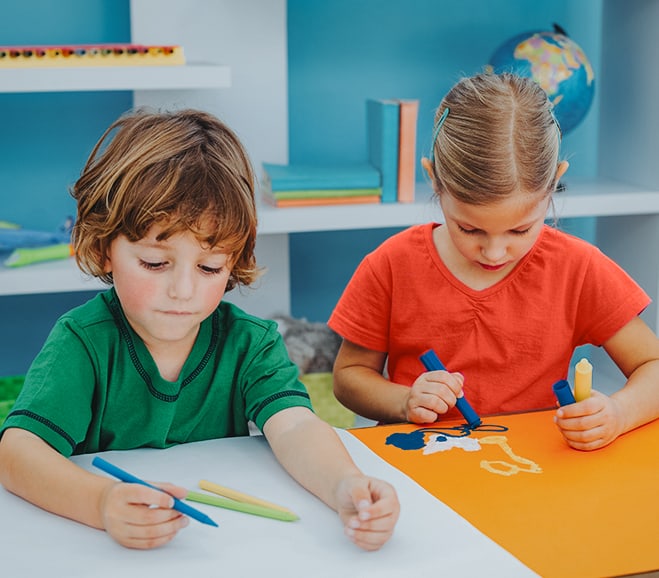 One of the primary goals of the ORkidCA Children’s Club is for children to acquire or enhance their knowledge of healthy lifestyles, healthy nutrition and food safety. Educating children about nutrition is one of the most important steps on the path to good health. Responsible and informed purchase of products derived from animals bred for their wellbeing contributes directly to animal welfare and environmental protection!

Numerous studies around the world, growing in number every day, indicate how important it is for children to have regular outdoor activities. They affect the development of creativity and problem solving, improvement of cognitive ability, better performance in school and encourage physical activity, reducing stress and stimulating social interaction with other children. We at ORkidCA provide children with the opportunity to socialize, share ideas, and collaborate on common tasks, in a healthy and supportive environment. We provide them with space for running across meadows and explore nature and offer experience of contacting with animals and nature.

Developing empathy and responsibility to oneself and others

The best way to create a culture of respect and a responsible attitude towards nature, other people and animals, and thereby influence the reduction of many social problems is education, the development of awareness, empathy and responsibility. Using children’s natural interest in animals and companionship, we at ORkidCA foster respect and empathy for our environment, peers and seniors and influence building own opinion.

Human activities over the historical development of civilization caused the separation of humans from nature. Until only 200 years ago, children spent time surrounded by fields, wildlife and forests. Towards the end of the 20th century, settlements have become urbanized, but, compared to the present, children still spent considerable time outdoors or playing on roads, streets, parks and other green spaces. The life of children in the modern age is much different. In his book, Last Child in the Woods, author Richard Louv introduces the term “nature–deficit disorder,” describing it not as a medical disorder, but as a social trend – a toll of alienation of humans, and especially children, from nature. The causes of this alienation are numerous: parents’ fear of letting their children play outside, the appeal of electronic devices and entertaining media contents, poor urban planning and disappearance of public open spaces, reduced representation of nature and animal topics in the formal education, and more.

Research shows that nature deficit in children leads to a number of problems: decreased use of sense, attention disorders, obesity, increased risk of emotional and physical illnesses. All of these consequences of nature deficit are related to what human health protection experts call the “epidemic of inactivity” that has taken hold in today’s world. In addition to health problems, nature deficit in children leads to a lack of knowledge, reduced care and a lack of responsible attitude towards nature and animals. Most of the authors dealing with this issue believe that positive attitudes towards the natural environment are formed in early childhood, i.e. early and middle childhood, and that such attitudes require direct contact with and stay in nature. The problem with education is that children gain knowledge and try to develop responsibility, without having the opportunity beforehand to develop love for nature. 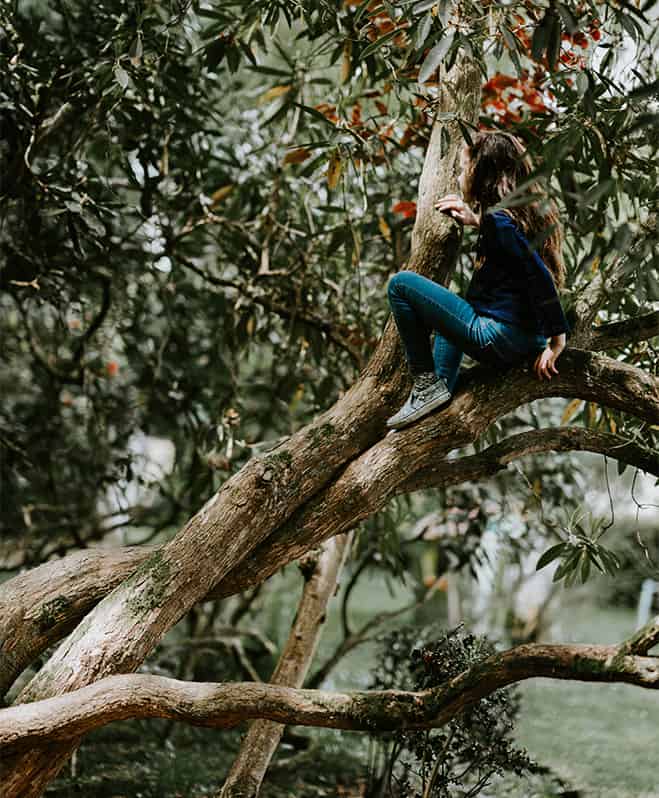 ORkidCA Children’s Club is a place where children explore and learn about nature and animals through play and socializing, in a safe environment, and with the constant supervision of an expert educator. The ORkidCA Children’s Club program is implemented through interactive creative workshops in the fields of animal welfare and nature conservation, field actions and trips, where children can apply the acquired knowledge. Activities at ORkidCA are conducted both in the classroom and in nature. In this way, children will spend more time outside instead of in front of screens, but they will also learn how to be safe in nature and use its full potential!

I brought my kid to the ORkidCA workshop because of his interest and love for animals. He was delighted with the new knowledge he gained (Ana Tomić, physician)

At ORkidCA, we work with children ages 6-12 to address topics such as: caring for your pet and its needs, how to behave when meeting a dog, what the zoo of the future should look like, how to make a bird feeder, what are the animal traps resulting from unintentional dumping of waste into nature and more. We address these topics through drawing, stories, acting, quizzes, detective games, sculpture making, debates and discussions. We learn and have fun in solo or teamwork. Interactive learning methods lead to the intellectual activation of children, the acquisition of practical knowledge, the development of critical thinking and reasoning. So far, more than 8,000 children have participated in ORkidCA workshops, actions and field trips.