LEGAL PROTECTION OF ANIMALS AND NATURE

In short
Why is this important?
Problems
Solution
ORCA / Activities / Legal protection of animals and nature

Caring for animal welfare is important for economic development, social wellbeing and environmental protection. Therefore, a clear national policy in this field and strong institutions to implement it are necessary. It is also of utmost importance to harmonize the regulations with one another and with the European Union regulations.

Scientific research has found an association between animal abuse and violence against humans. Therefore, it is important to recognize animal abuse as an indicator of aggressive and destructive behavior and to prevent or punish it in a timely manner.

Since its establishment, ORCA has been actively cooperating with competent institutions to advance animal welfare legislation. We believe that the existence of a clear national policy on animal welfare, sound legal solutions and strong institutions that will implement them is the basis of animal protection in Serbia.

ORCA encourages citizens to recognize and report unlawful treatment of animals, and inform animal owners of the proper way to keep and treat animals. We monitor the implementation of regulations and propose legal solutions that promote animal welfare. 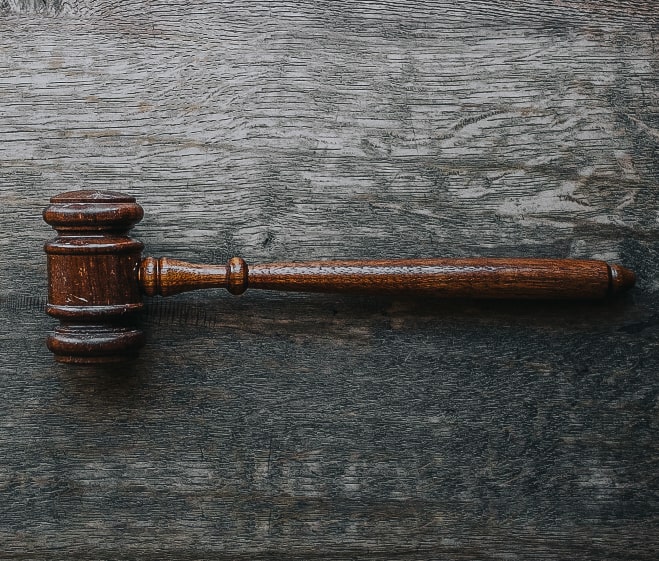 The production and export of food products that meet the high requirements of consumers from the aspect of animal welfare contribute to the country’s economic development. Caring for the welfare of farm animals has an effect on increasing the export potential of food products that, from the aspect of animal welfare, meet high consumer requirements, that is, reducing economic losses from poor manufacturing practices.

Scientific research shows that animal abuse is closely linked to violence against humans. So for example, abuse of animals within a family can be an indicator of other forms of domestic violence (most often against women and children), and exposure to violence against animals further traumatizes victims of violence and makes them insensitive to aggression. This knowledge clearly indicates the importance of decisive preventive action to put a stop to and punish violence by a timely response from society.

Abuse and killing of animals is an important aspect of violence in society that requires special attention, both because of the animals themselves and because of the connection with other forms of violence. Until 2006, animal abuse in our country was only sanctioned as a misdemeanor, with a fine of between 100 and 1000 dinars. Poor implementation of the regulations in practice and inappropriate penalty policy often resulted in the absence of punishment of perpetrators, and there was practically no response from state authorities. Animal abuse was considered to be less socially dangerous, less widespread and, from the point of view of the community, not an overly significant phenomenon that harms only animals. As a consequence, there have been frequent cases of severe animal abuse, increased levels of violence in society, and tolerance of part of society to violent behavior.

Numerous studies of the link between violence against animals and violence against humans suggest that animal abuse should not be viewed as a separate category where only the animal is the victim, but should be viewed in the context of a much broader picture of violence, as a commonly unrecognized component of destructive behavior. In order to combat violence in society effectively and comprehensively, it is necessary to recognize animal abuse as one of the forms of violence in society, to decisively oppose it, and to improve animal welfare in our country through the construction of an animal welfare system. Therefore, judges, public prosecutors, psychiatrists, social workers, psychologists, veterinarians, police, journalists and all others who encounter animal abuse in their work should not ignore acts of violence against animals, but understand it as an indicator of possible antisocial behavior. 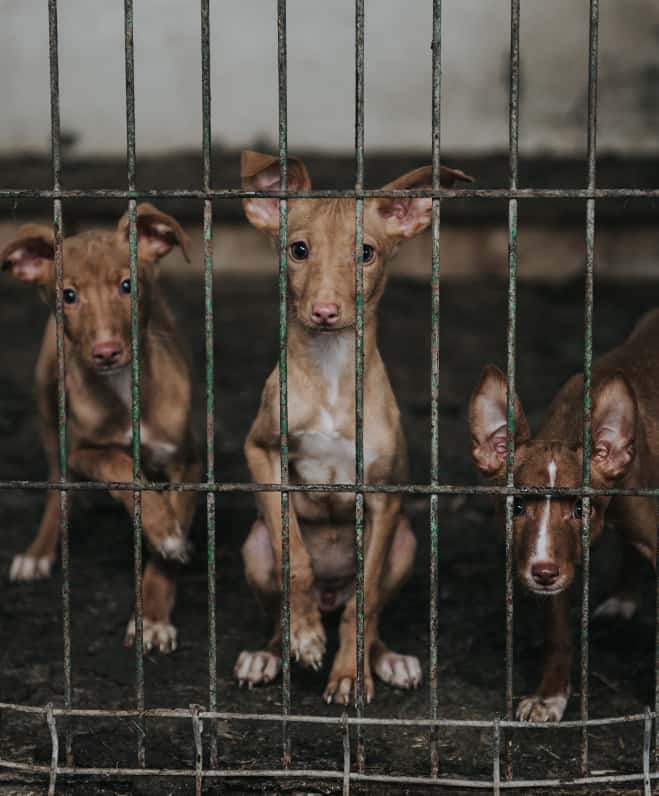 In 2003, ORCA launched a “STOP abuse” campaign aimed at making animal torture and killing a crime. A petition was organized and signed by over 10,000 citizens! In response to citizens’ expectations, in 2006, the National Assembly of the Republic of Serbia adopted the Criminal Code of the Republic of Serbia, which in its Article 269, for the first time in the history of our country, criminalizes the killing and torture of animals. Since then, ORCA has been continuously working to improve criminal-legal protection of animals, and in 2019, thanks to the support of the 30,000 citizens who signed the petition, we were able to increase punishments for animal abuse.

Considering that Serbia (then Montenegro too) has a civilizational obligation to create a tradition of animal protection, in 2005, ORCA adopted the First Resolution on the Protection of Animals in Serbia and Montenegro. The Resolution is the first document in Serbia to comprehensively point out the problems in the field of animal protection, analyze them and prioritize them in relation to “social maturity”. Through a series of specific recommendations, this act suggested ways in which animal protection in our country could be improved.

The Animal Welfare Act, enacted in 2009, after a nine-year ORCA campaign “The law resolves chaos!”, regulates comprehensively the protection of all animals the survival of which depends directly on humans: (1) domestic animals; (2) pets; (3) experimental animals; (4) captive wild animals and (5) animals used for sports and entertainment. Since then, there have been attempts by interest groups to reduce the protection of certain categories of animals by amending the law. Thus, in 2019, thanks to the support of 88% of Serbian citizens who said “no” to natural fur, we managed to prevent an amendment to the Animal Welfare Act that would again allow the killing of animals for fur production.