In short
Why is this important?
Problems
Solution
ORCA / Activities / Green infrastructure and urban biodiversity 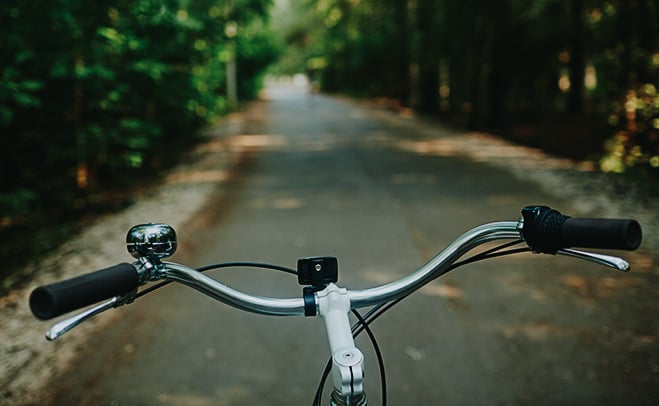 Protection of species and their natural habitats

Numerous wild species have been able to adapt to urban conditions even in conditions of limited natural habitat. Green spaces in urban areas are home to a large number of wild species.

Green infrastructure in cities is important not only for the conservation of wild species and their habitats but also for human health. Green areas are a place where the population is happy to spend their free time. At the same time, green areas help reduce the effects of urban “heat island” and climate change and provide protection against noise and uncontrolled water outflow and floods.

Green areas are the areas where local business development opportunities and job creation opportunities are created, based on the concepts of nature conservation and animal welfare.

Urbanization is one of the most significant factors in the global loss of biodiversity (Czech, 2000). Numerous studies have shown that both the diversity and the abundance of native plant and animal species is diminished precisely by the process of accelerated urbanization. Also, invasive species additionally put pressure on native species, often posing a threat to the health of the local population.

Numerous wild species, on the other hand, have been able to adapt to urban conditions even in conditions of limited natural habitat. Green infrastructure in cities plays a key role in supporting the survival of wild species and their habitats and helps to establish communication between different populations, thus maintaining the functionality of the ecosystem and its services. 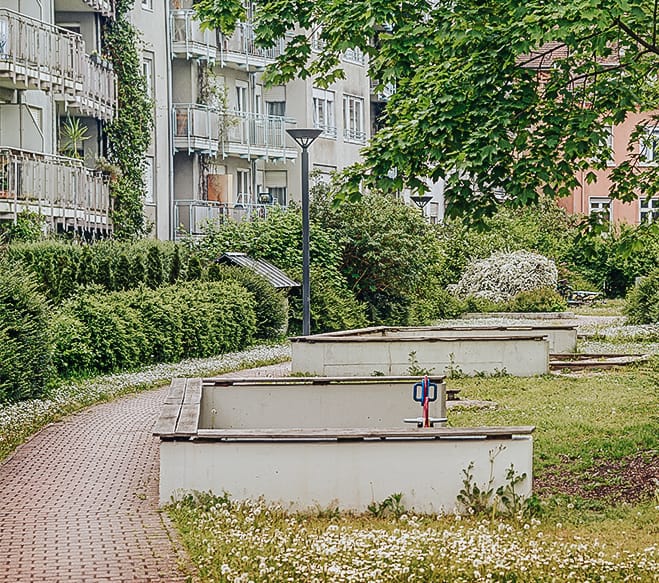 The concept of green infrastructure integrates socio-economic and environmental benefits by enhancing the quality and quantity of ecosystems and their services in urban and rural areas. Green infrastructure in cities has a key role in supporting the survival of wild species and their natural habitats and it helps in establishing a relation between different populations, thereby maintaining the functionality of ecosystems and their services.

Responsibly and sustainably managed green areas can be home to a large number of wild species. Urban parks, green roofs, private gardens, lawns, individual trees, alleys, kindergartens and schools – all of these green areas are important parts of the “green habitat network” in urban areas.